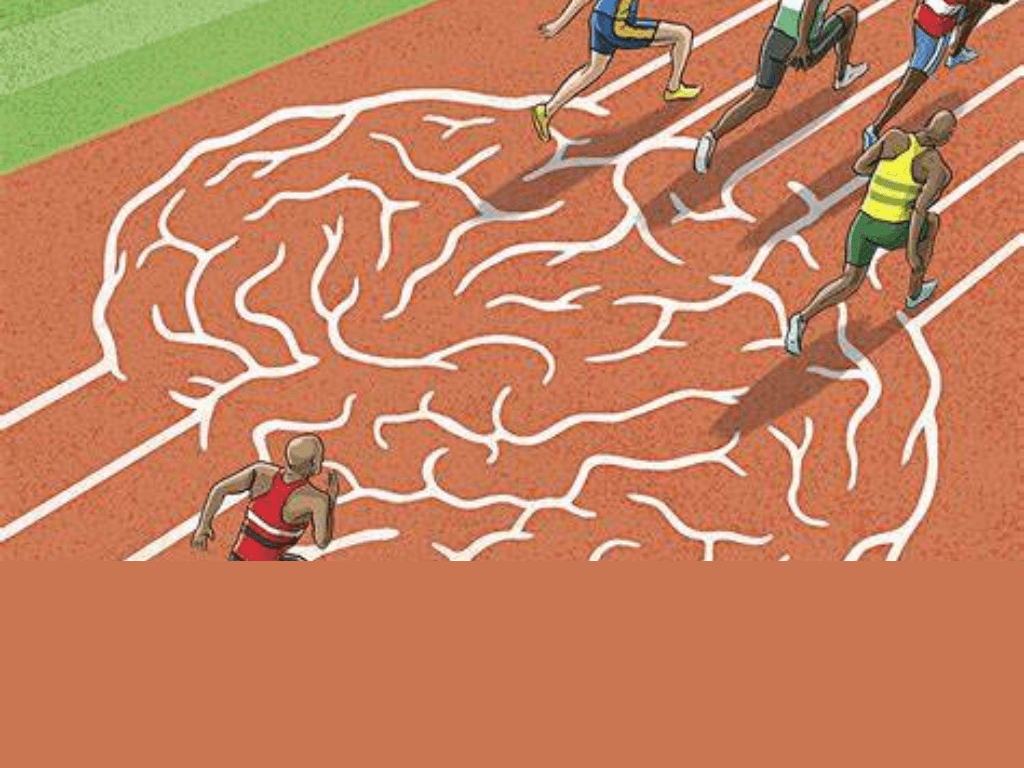 You find it Irresistible? Best Watch Out!

Have you ever felt a sudden spontaneous inclination or incitement to some usually unpremeditated action? Or have you ever found yourself having an irresistible desire or tendency usually other than what would be considered rational? This is what can be described as an impulsive action or desire. When it goes beyond the normally accepted, we then talk of an impulse control disorder.

Research indicate that several psychological disorders run across the impulsive control area and include behaviors like lack of control in sexual activity, some forms of crime, gambling, cheating, eating disorders and Social Media addiction among others.

Impulse control disorders include all those behaviors which involve the inability to resist undertaking actions which may result to causing harm to an individual or others. If you find it irresistible, Watch out! Impulse control disorder has been directly linked to substance abuse (drugs and alcohol); and often afflicts those in competitive sports.

Impulse control disorders are one of the primary causes of  substance abuse among Sports Personalities. The projection to the public limelight coupled with the push to perform may cause Sports people to seek solace in impulsive behaviours. The collective disarray we witness among government agencies and Sports men/women during key events like the ongoing World Athletics Championships in Oregon, US could be part of the triggers. Due to the push to perform and little support, individuals may develop these disorders.  An individual may end up with difficulty to resist the urge to engage in certain addictive behaviors and actions. These behaviors and actions are ultimately harmful and self-destructive. It is important to note that when someone with an impulse control disorder consistently engages in negative behaviors and actions, professional attention is required.

To fully conceptualize the emergence of impulse control disorders, we may need to reflect on the recently publicized issue of the Africa’s 100m champion Ferdinand Omanyala travel and visa debacle. Due to this, Omanyala ended up competing in Oregon against the odds of jet lag and poor Kenyan government Sport’s authorities’ support. For personalities less strong than him, this has a times brought out impulse control issues as a form of a coping mechanism. There is therefore a noted general consensus among researchers that various factors either singly or together can lead to impulse control issues. The factors could be environmental and physical, cultural and societal, or biological and emotional.

Our greatest concern in impulse control issues is its direct connection in contributing to substance abuse. The impulse control disorder may manifest itself as an irresistible desire to use drugs or alcohol. The person will end up engaging in this behavior despite the obvious damage it causes to the person and others. Lack of mentors and other support systems often pushes Sport personalities to impulse control behaviours. Some cannot resist the urge to use the substance and justify it in different ways.  Some think it is a joke and also a way of declaring they are celebrities. Unfortunately, others have been subtly pushed to these behaviours by their managers and coaches in order to be controlled especially at the very peak of their sport careers.

The use of drugs and other substances of abuse often results in physical and psychological dependence. Physical dependence is where someone has used drugs in a varied quantity for a time and comes to rely on the use of them in order to feel well and for their body to function ‘normally’. If they don’t take the drug, they suffer withdrawal symptoms.   The drug is often taken simply to avoid the withdrawals. Alcoholism and drug addiction lead to clear physical dependence in which the person’s body need the drug as part of their basic needs.  Psychological dependence involves a dependence on something which provides a psychological need, such as a need for stimulation, excitement, pleasure or to escape reality. This is not associated with withdrawal symptoms. Sport personalities often find themselves in pressure evoking circumstances and may thus find themselves becoming susceptible to impulse control disorders. The good news is that at Sport Momentum Association; there is available professional help. 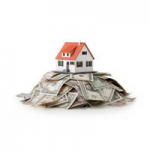 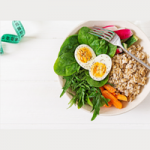 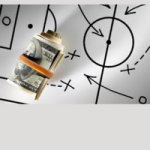 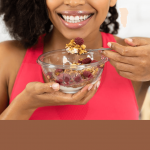